SGN creates eclectic instrumental rock songs in their home studio and re-creates them live on stage. Each Shadow Of A Great Name album swings through a variety of moods and textures, from pulsating electronic soundscapes to frantic guitar outbursts.

These diverse influences are woven into a kind of imaginary film score, with the band often composing the music an entire set at a time rather than as individual songs. The result is a stream-of-consciousness effect, both in the studio and on stage.

Every SGN live show is a unique experience-- each set list is different from the last, with fresh arrangements of older material and new segues added to give each concert a seamless presentation. Shadow Of A Great Name delivers their out-of-the ordinary rock music to audiences in an accessible way. 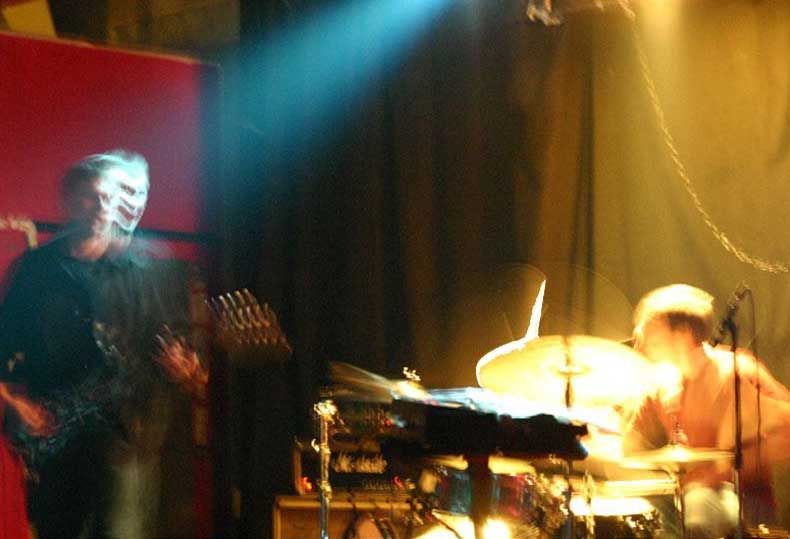 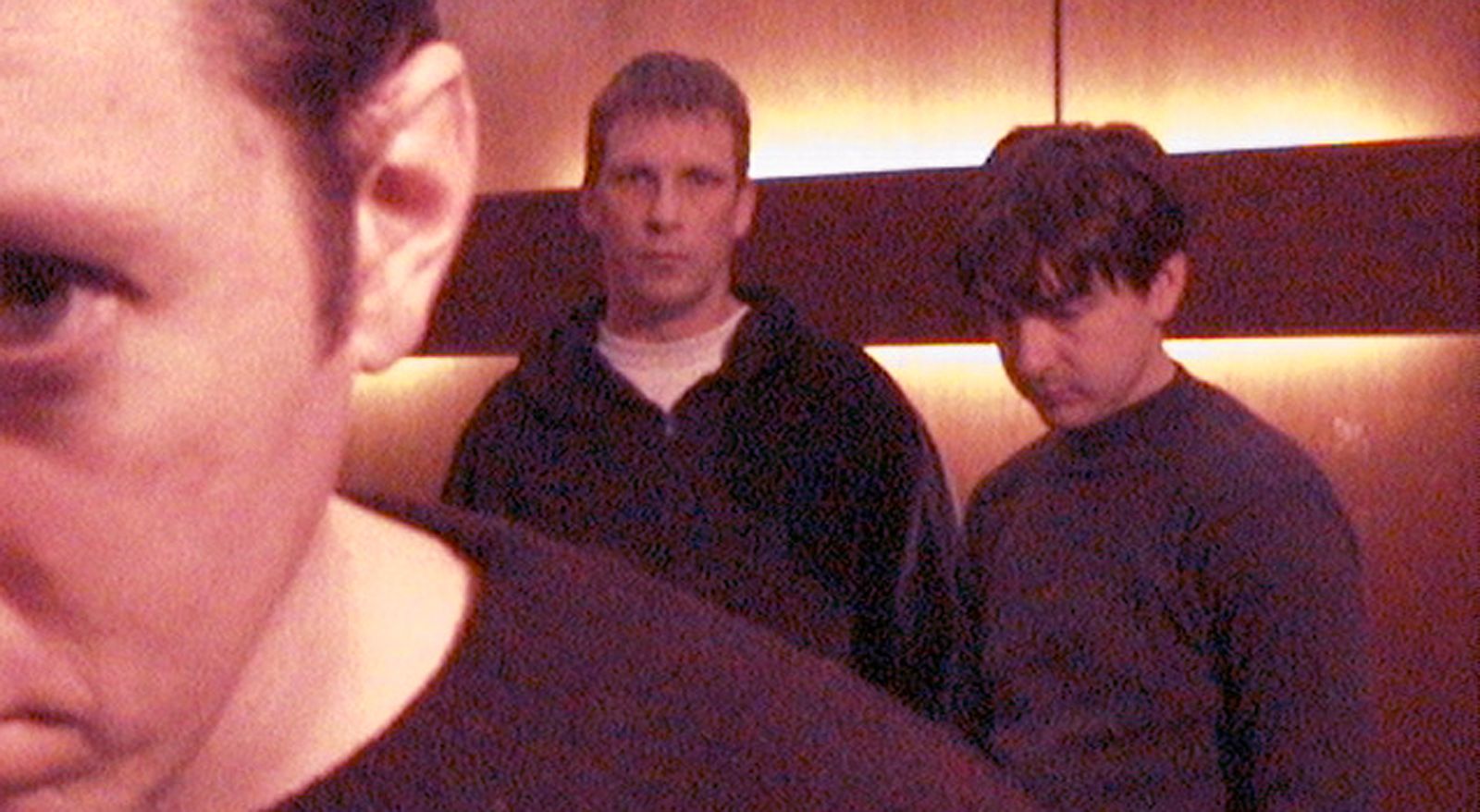 Shadow of a Great Name